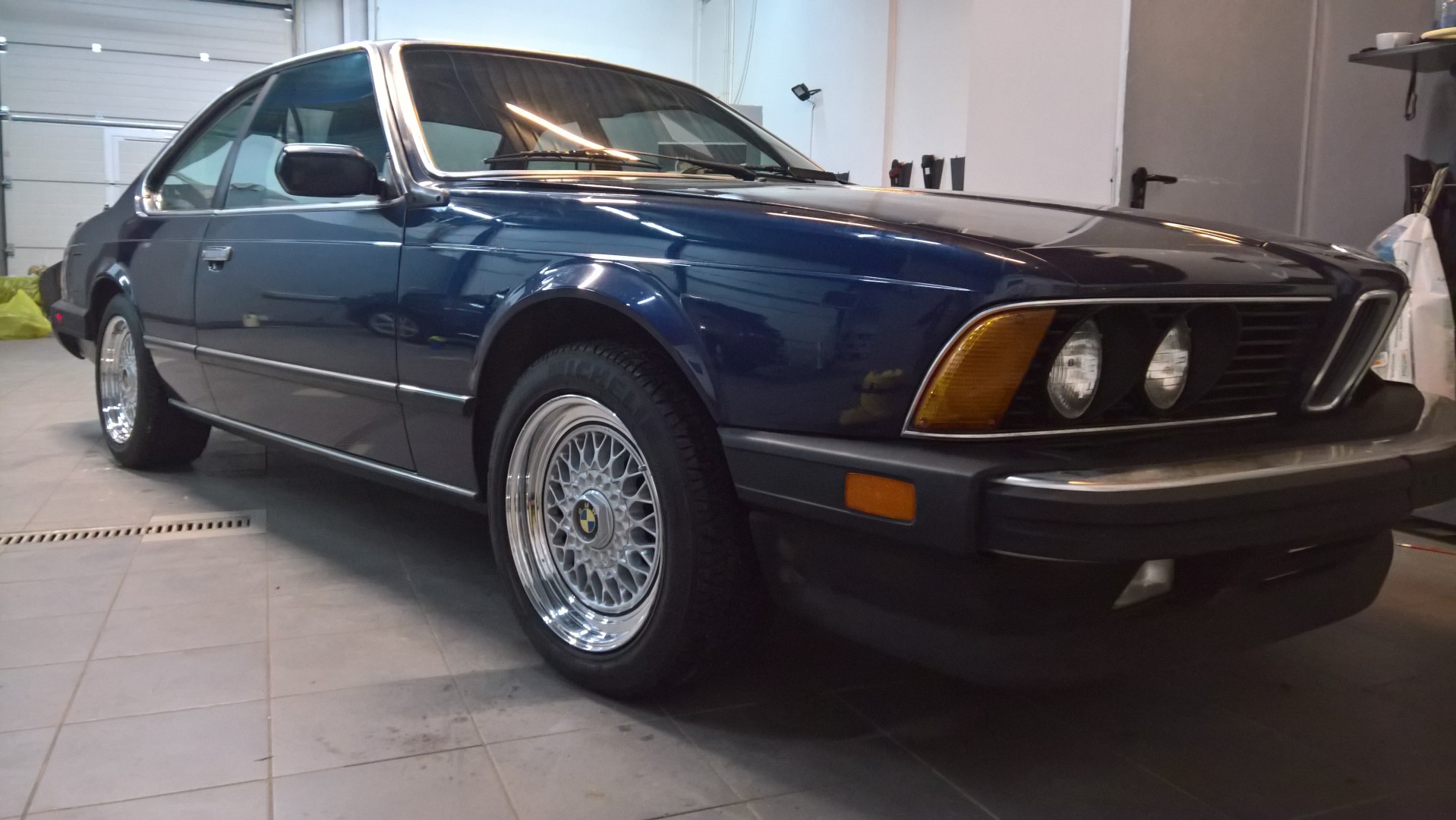 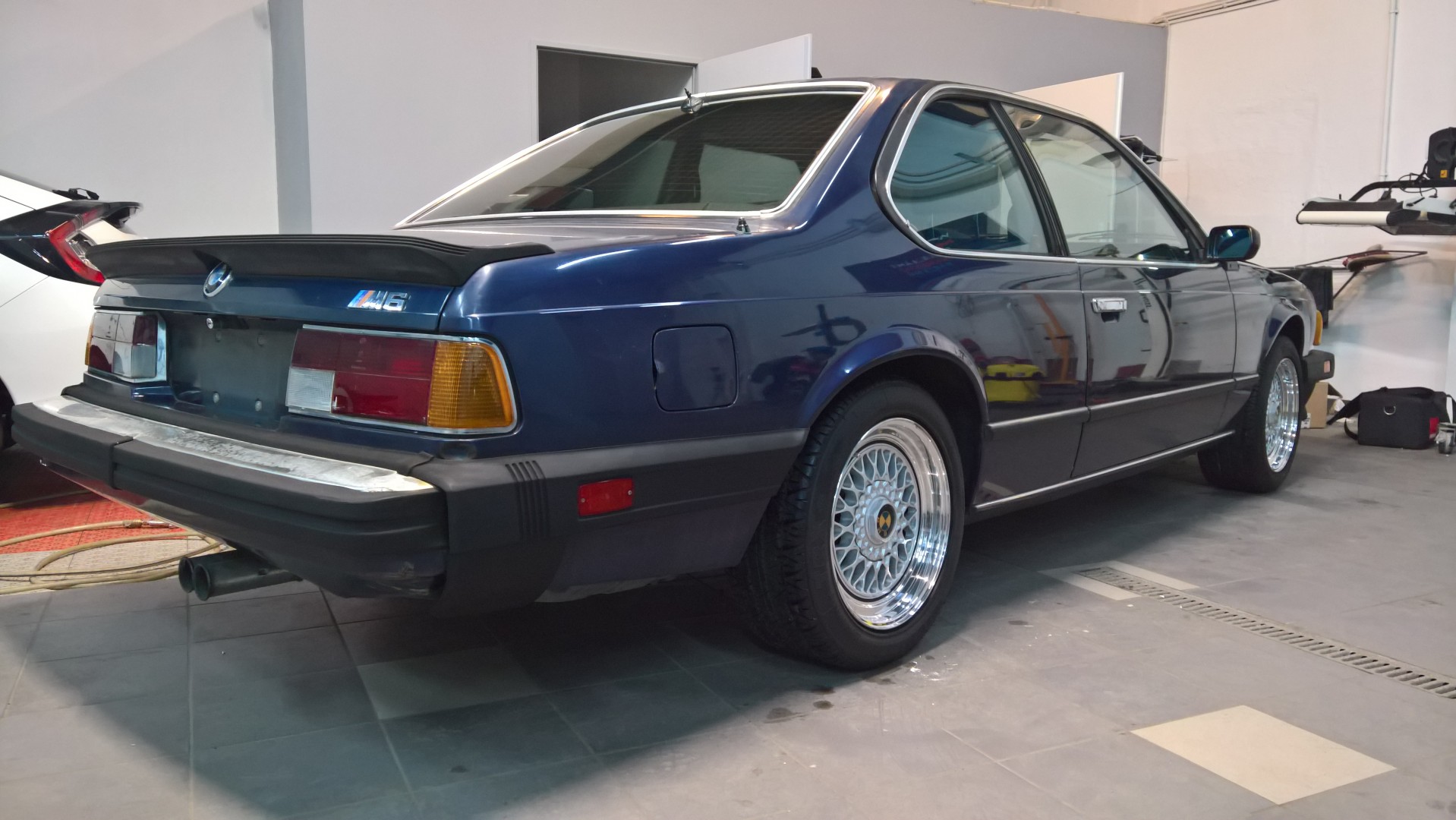 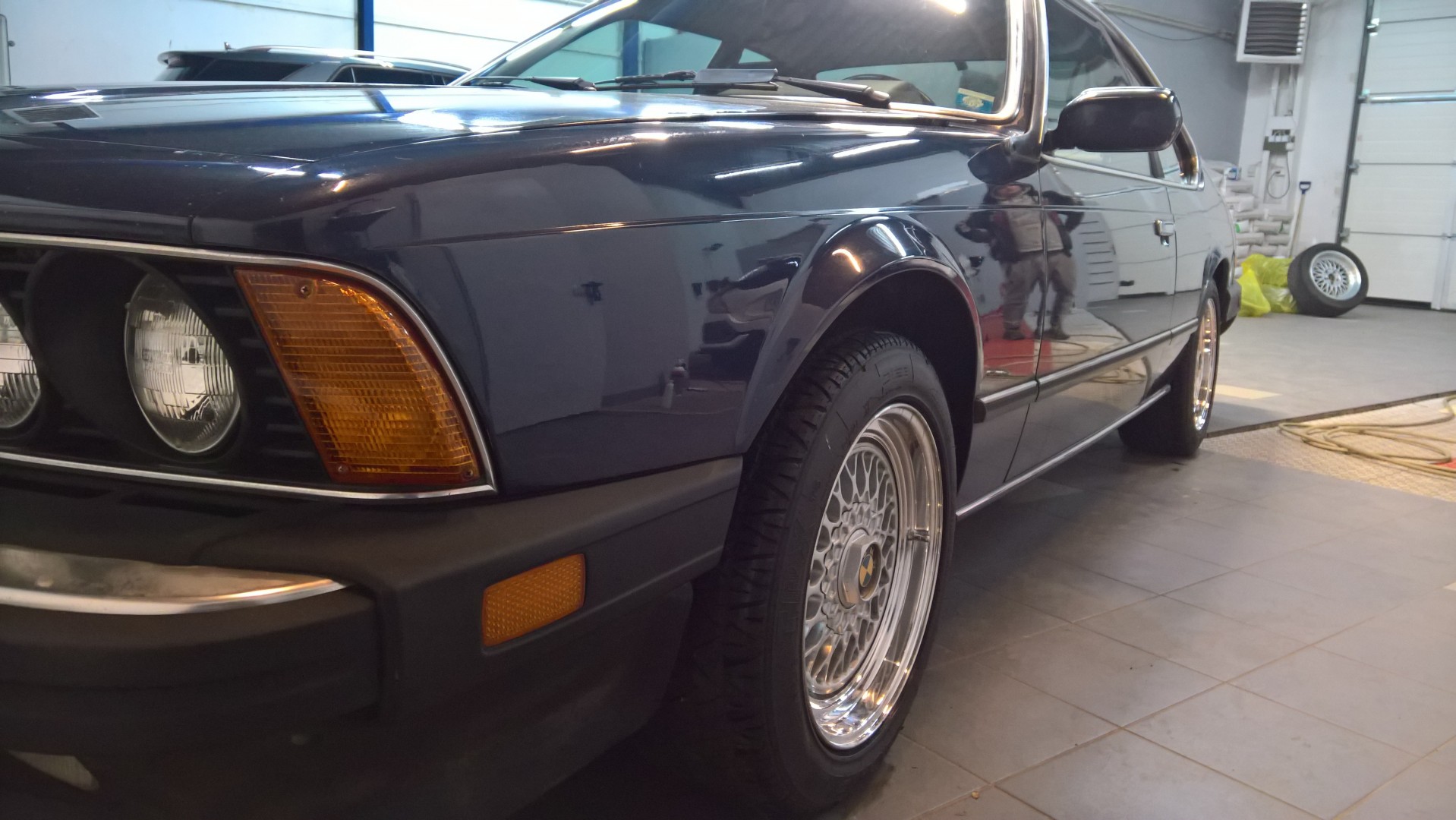 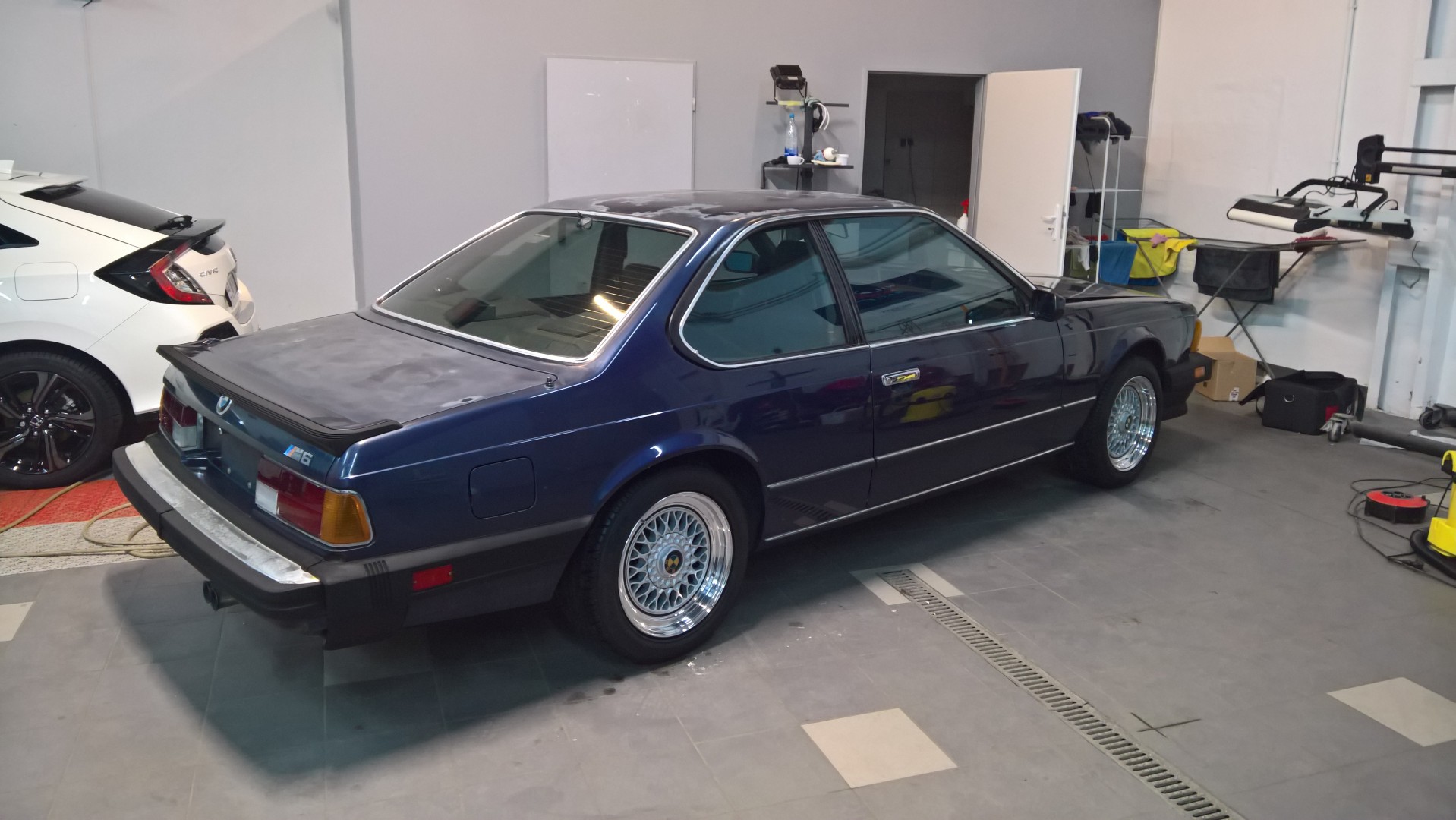 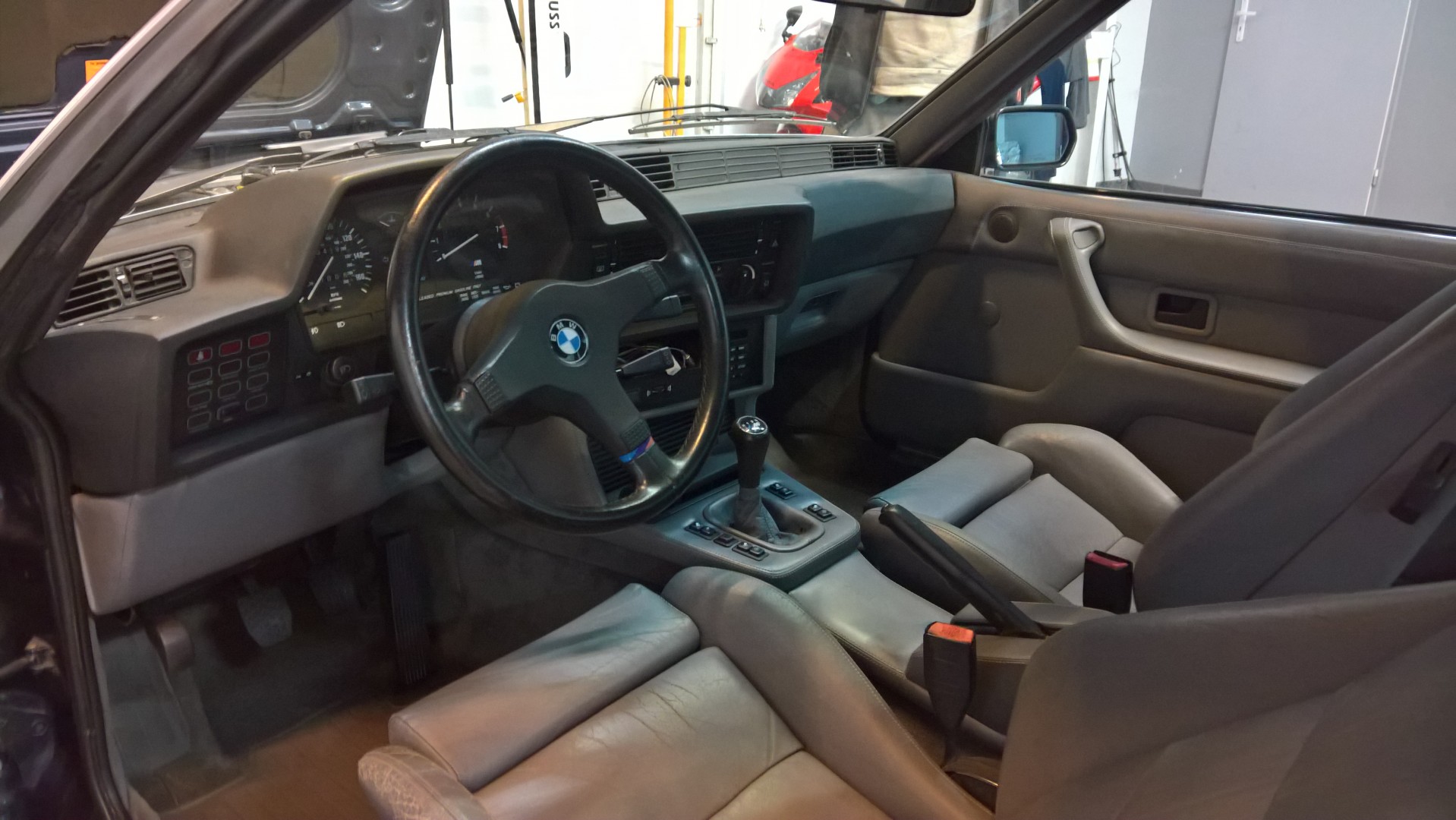 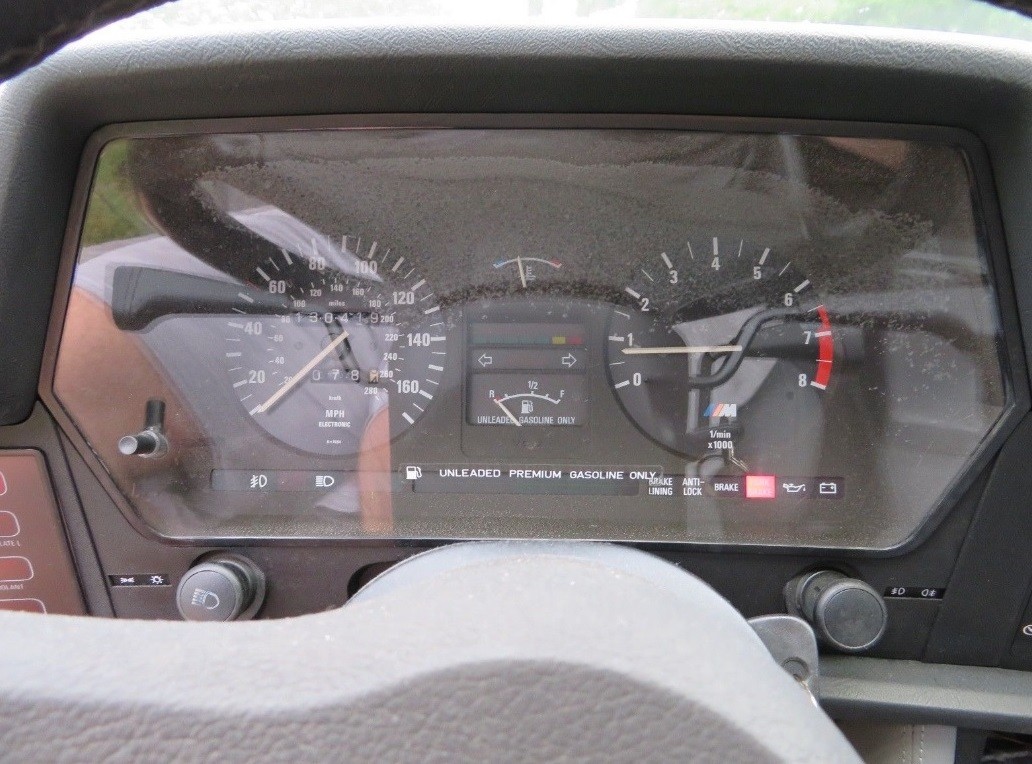 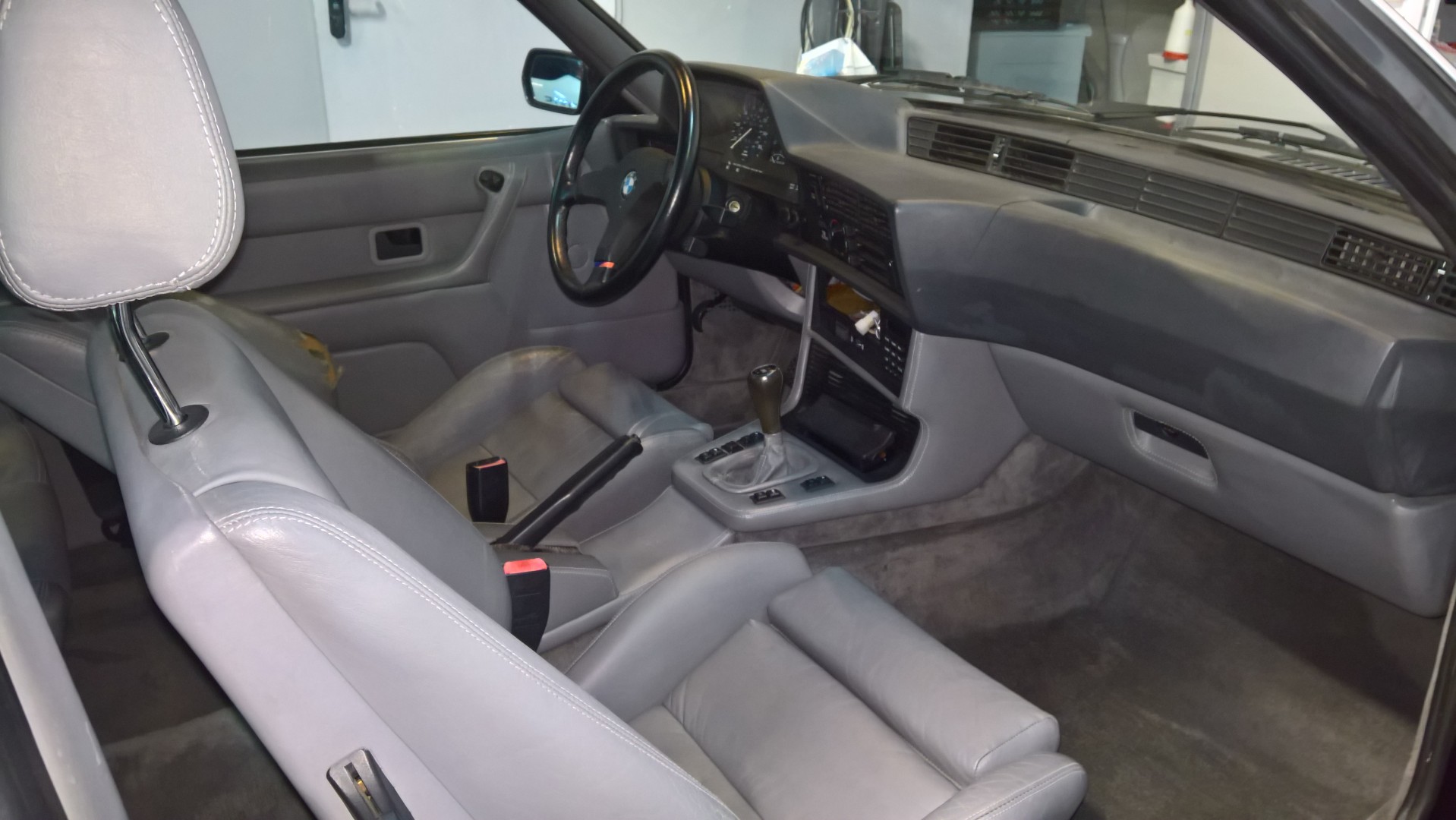 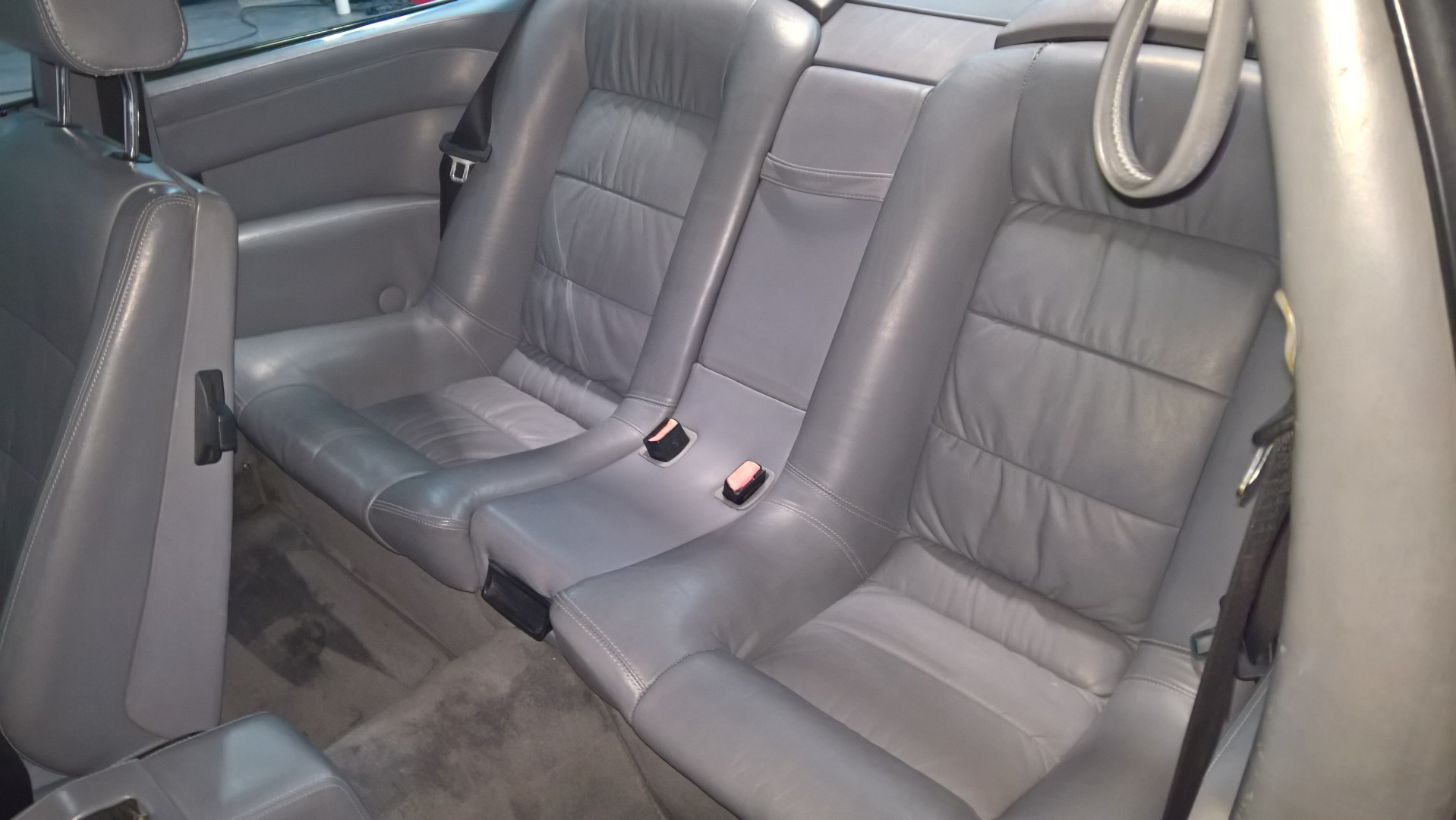 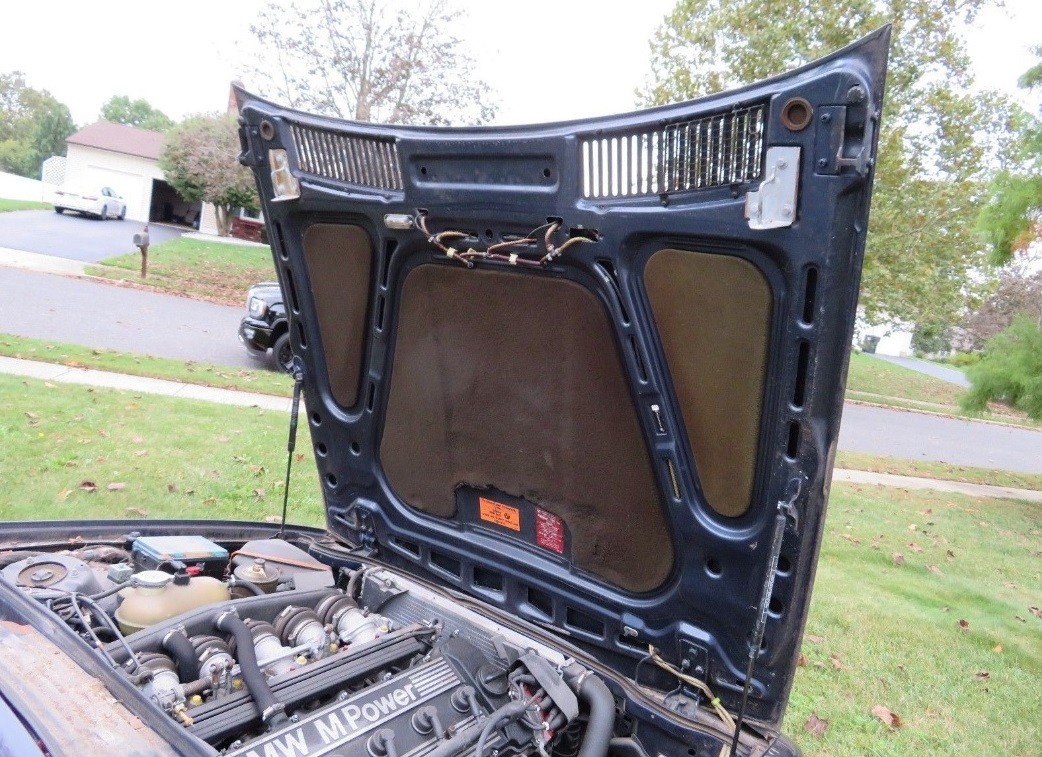 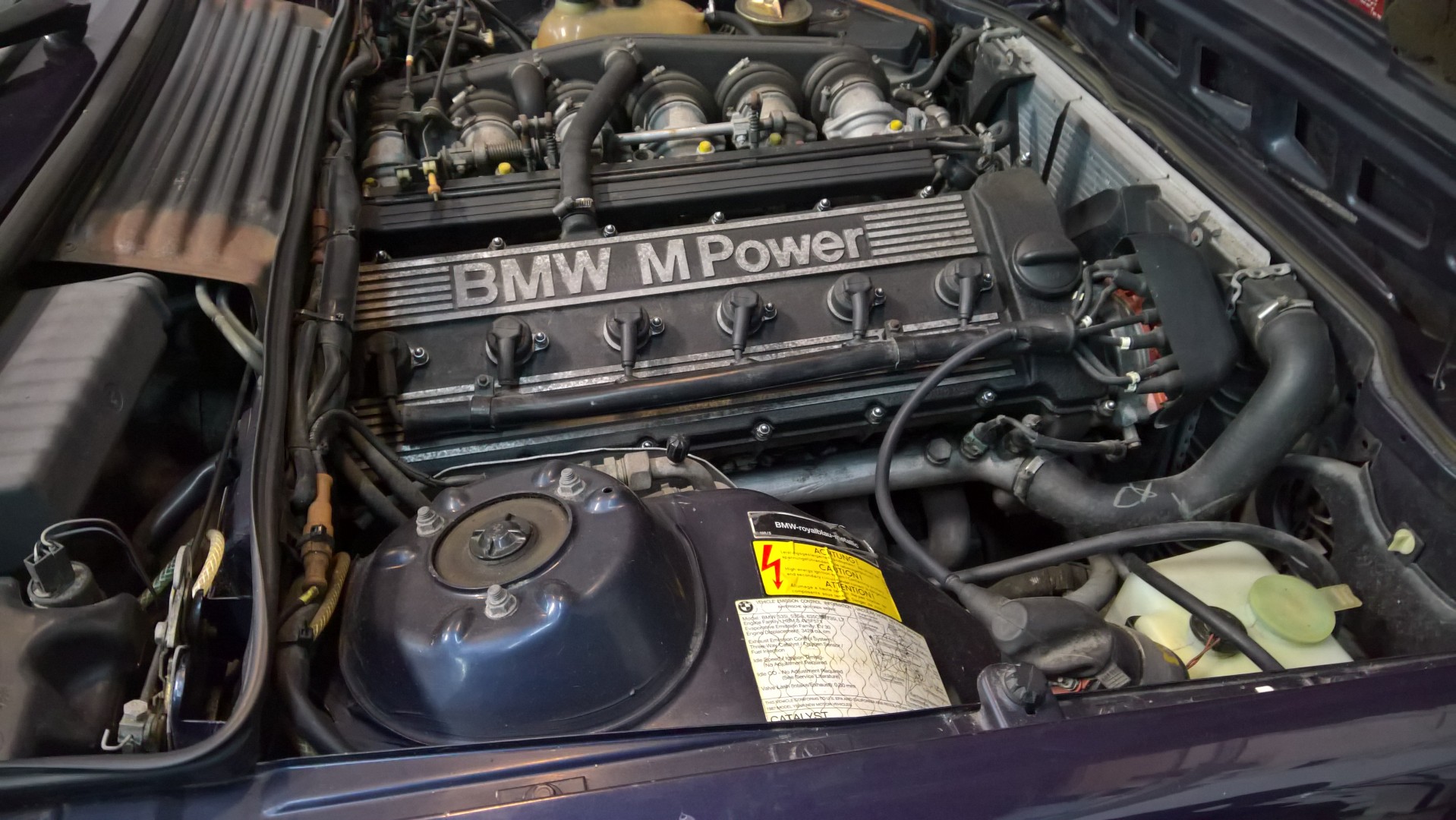 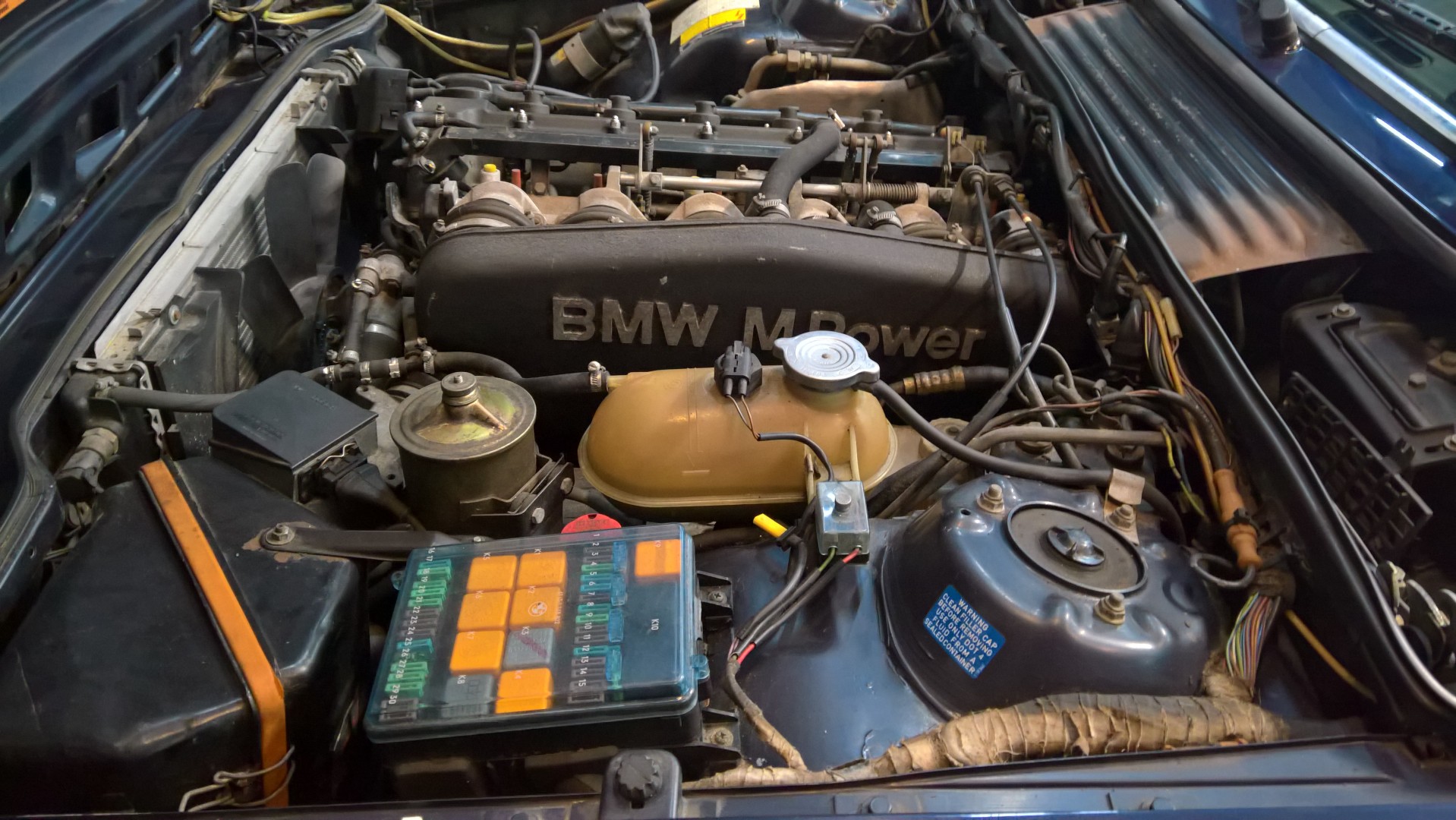 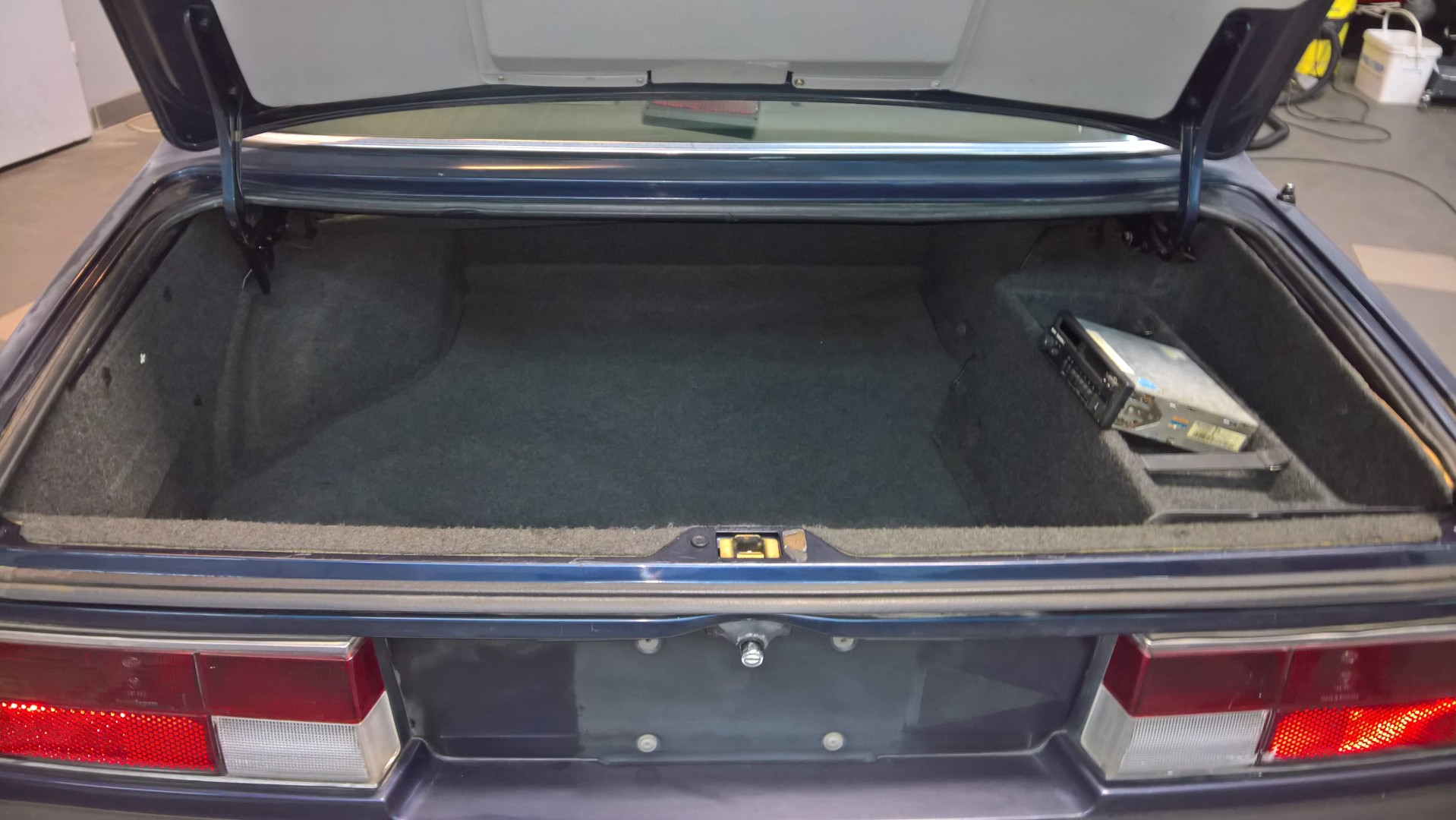 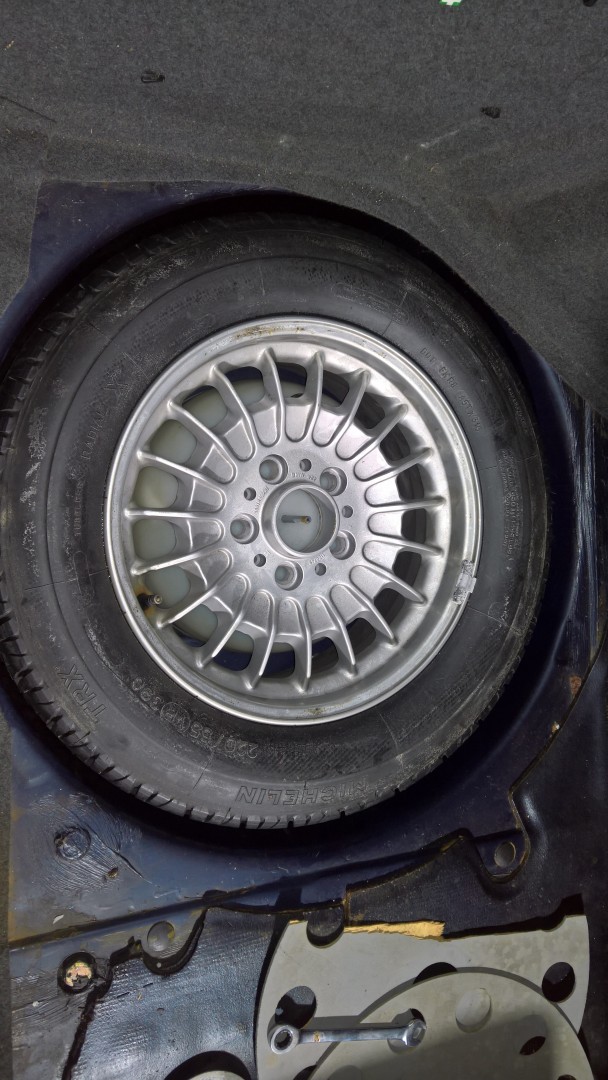 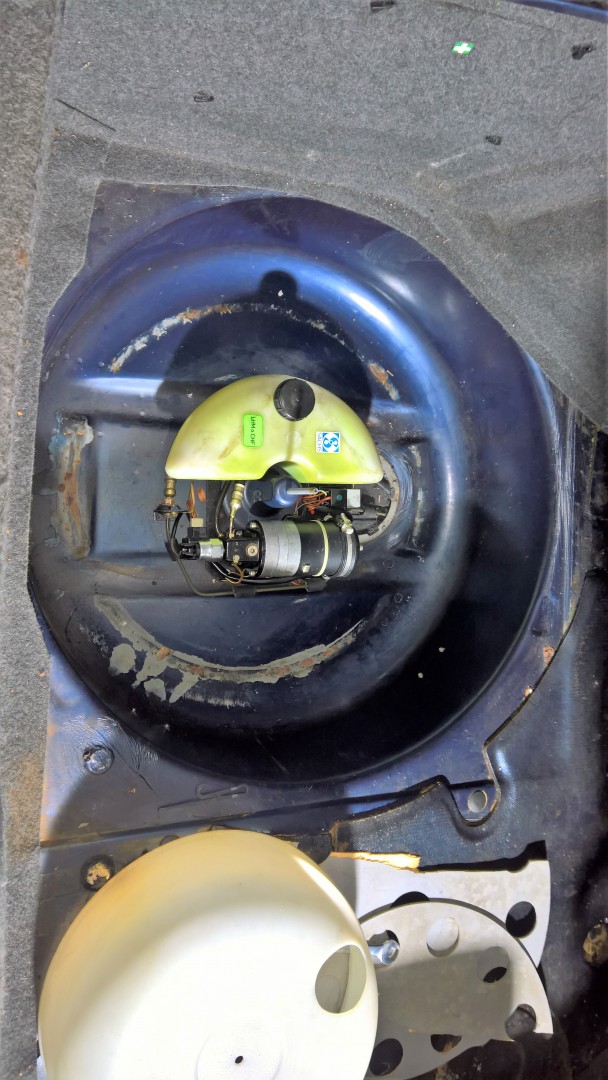 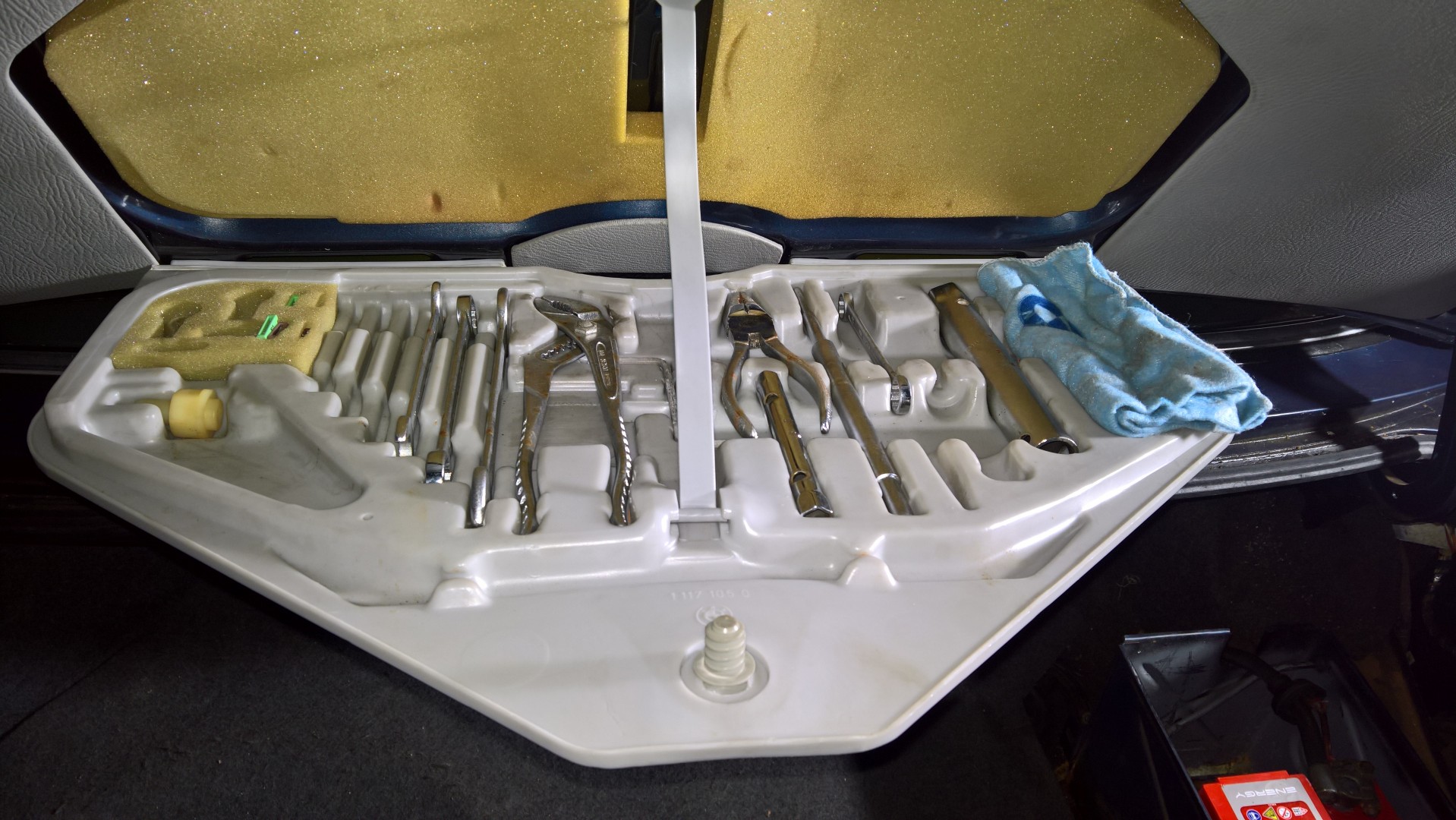 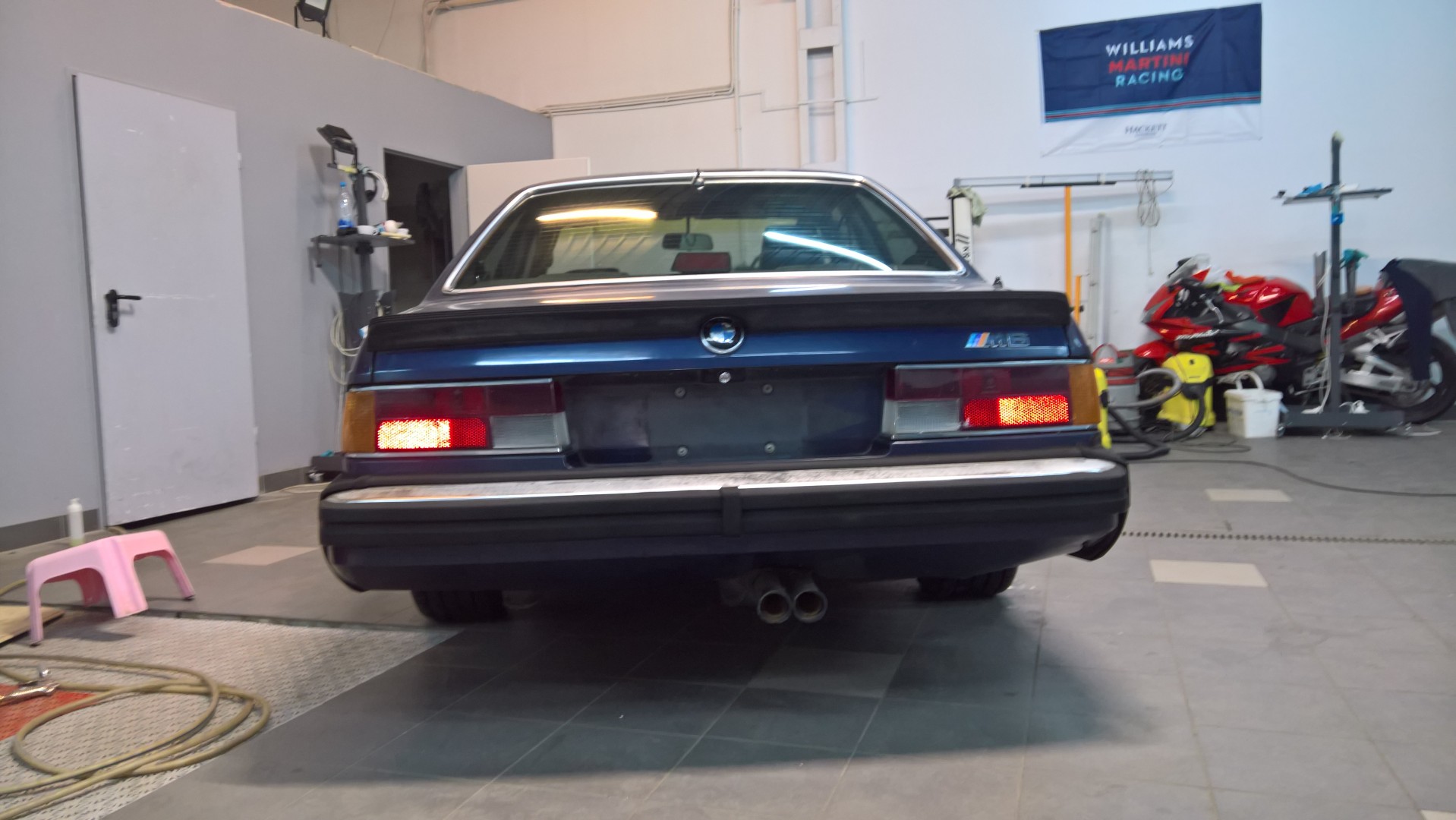 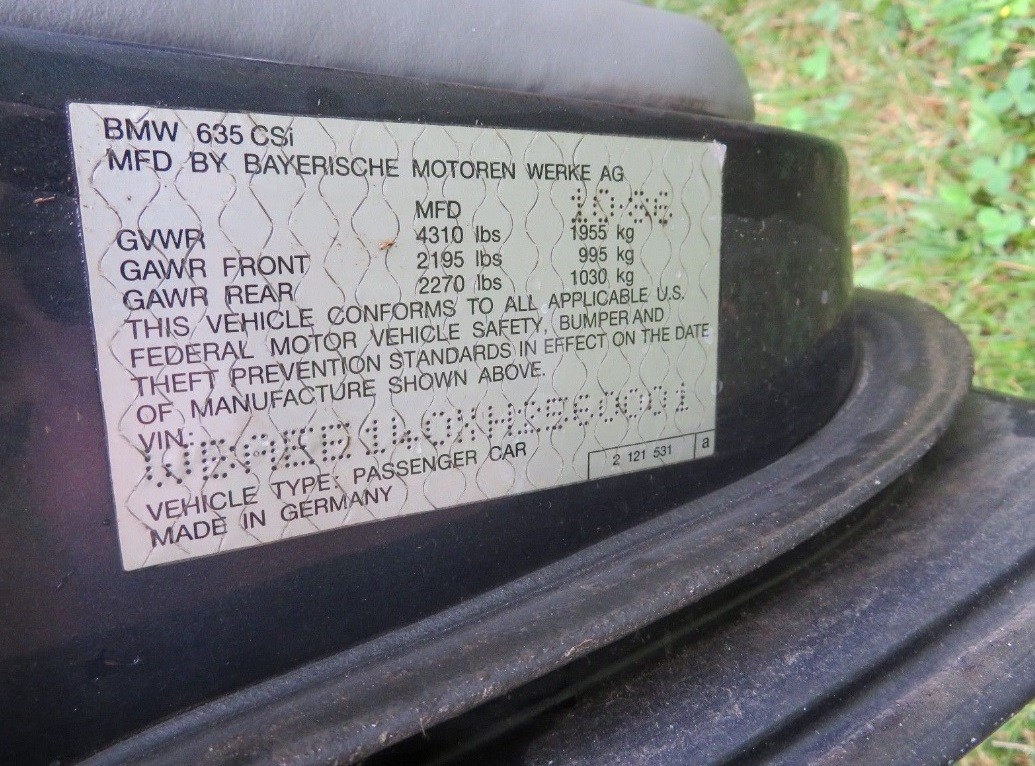 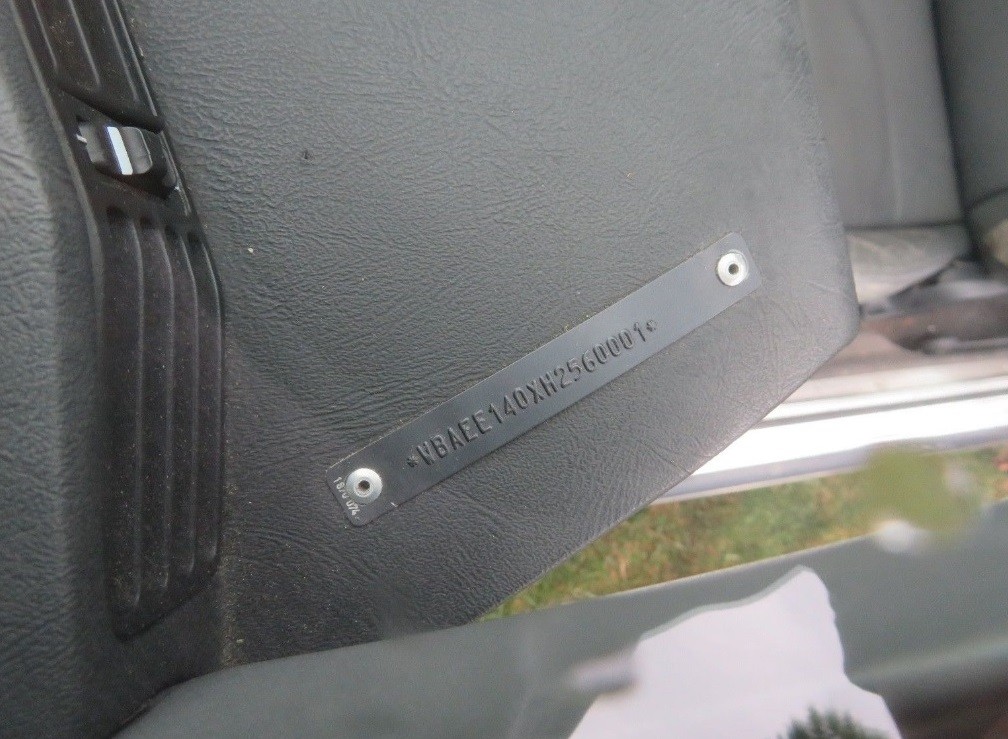 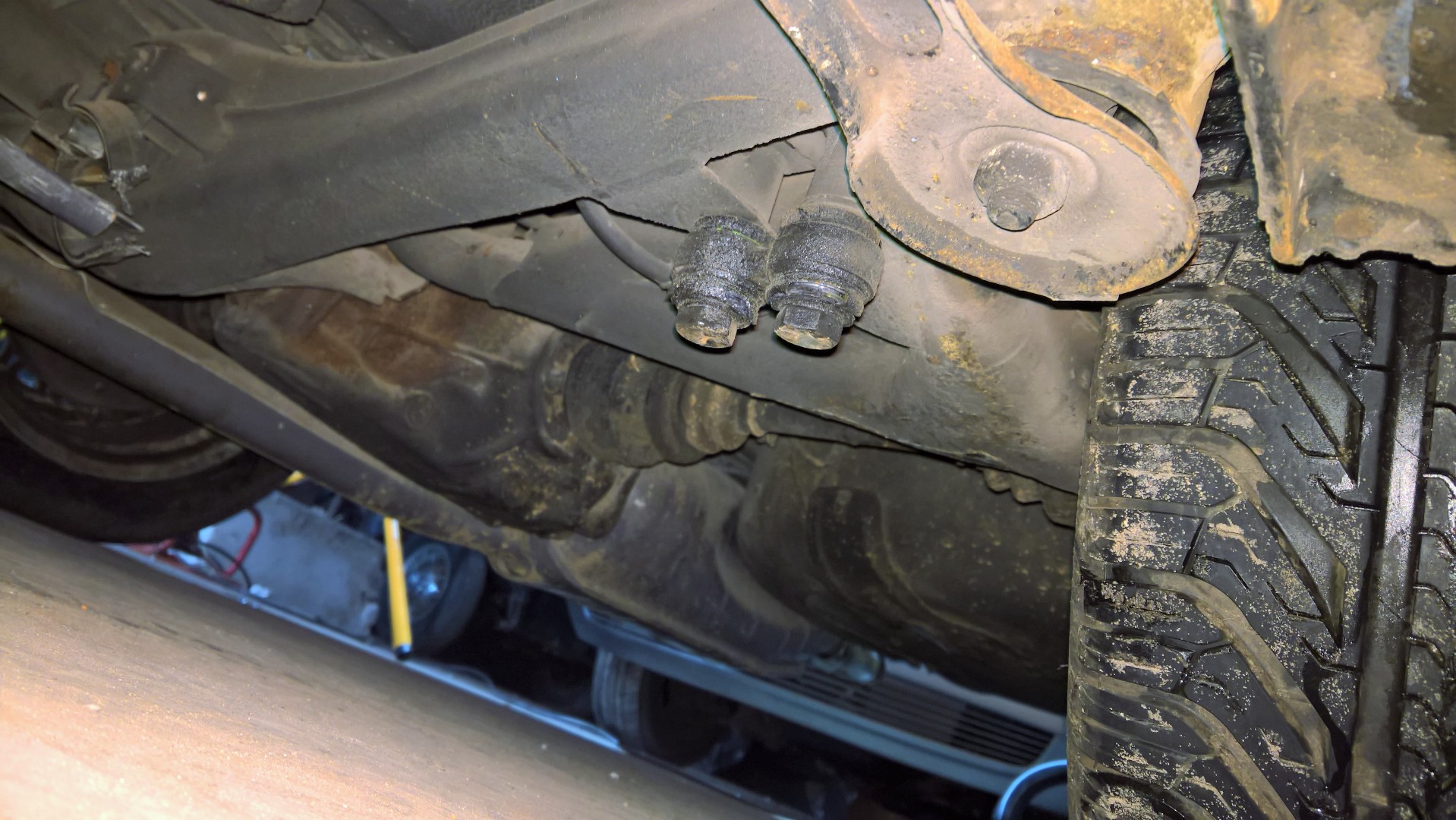 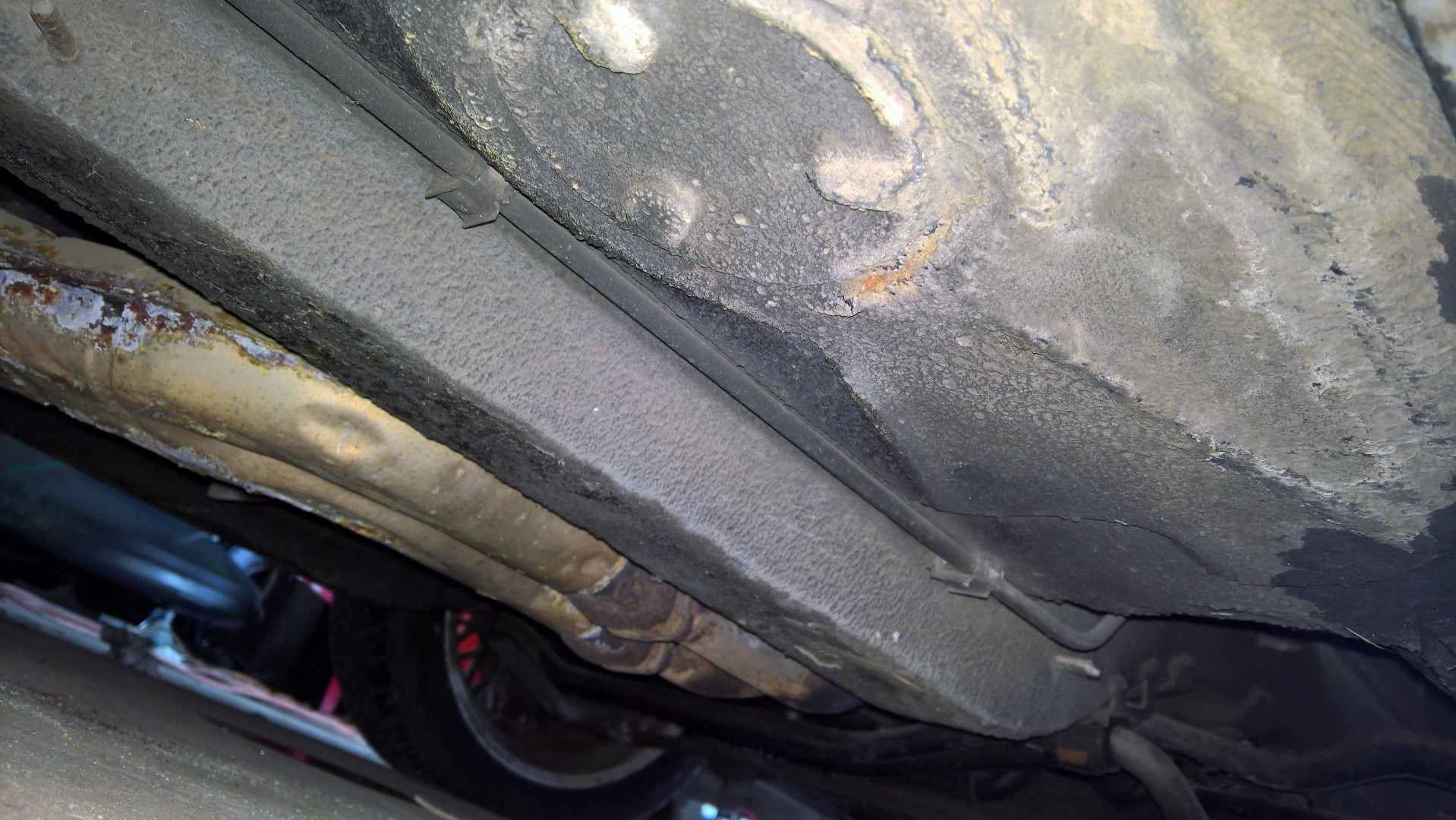 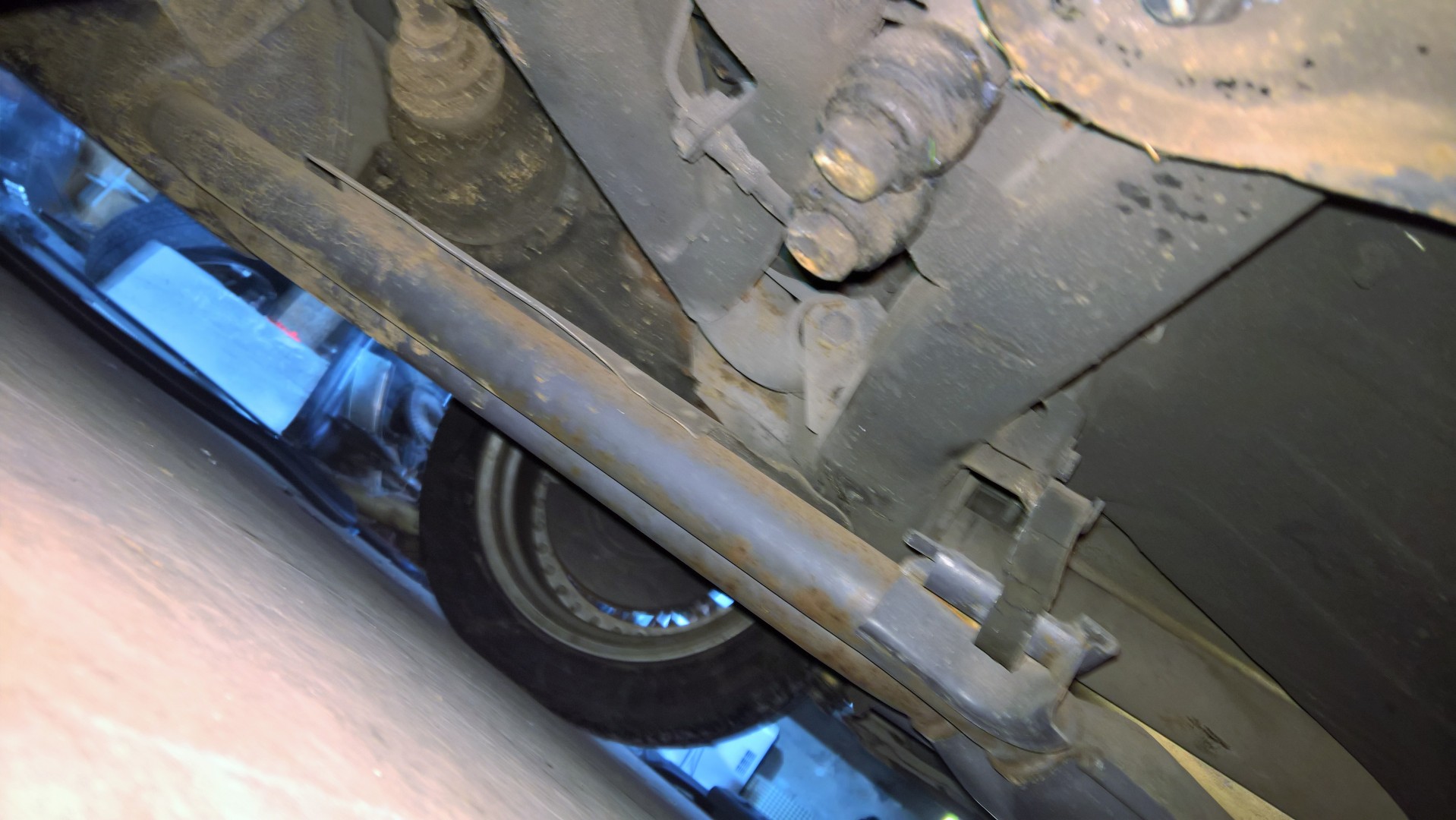 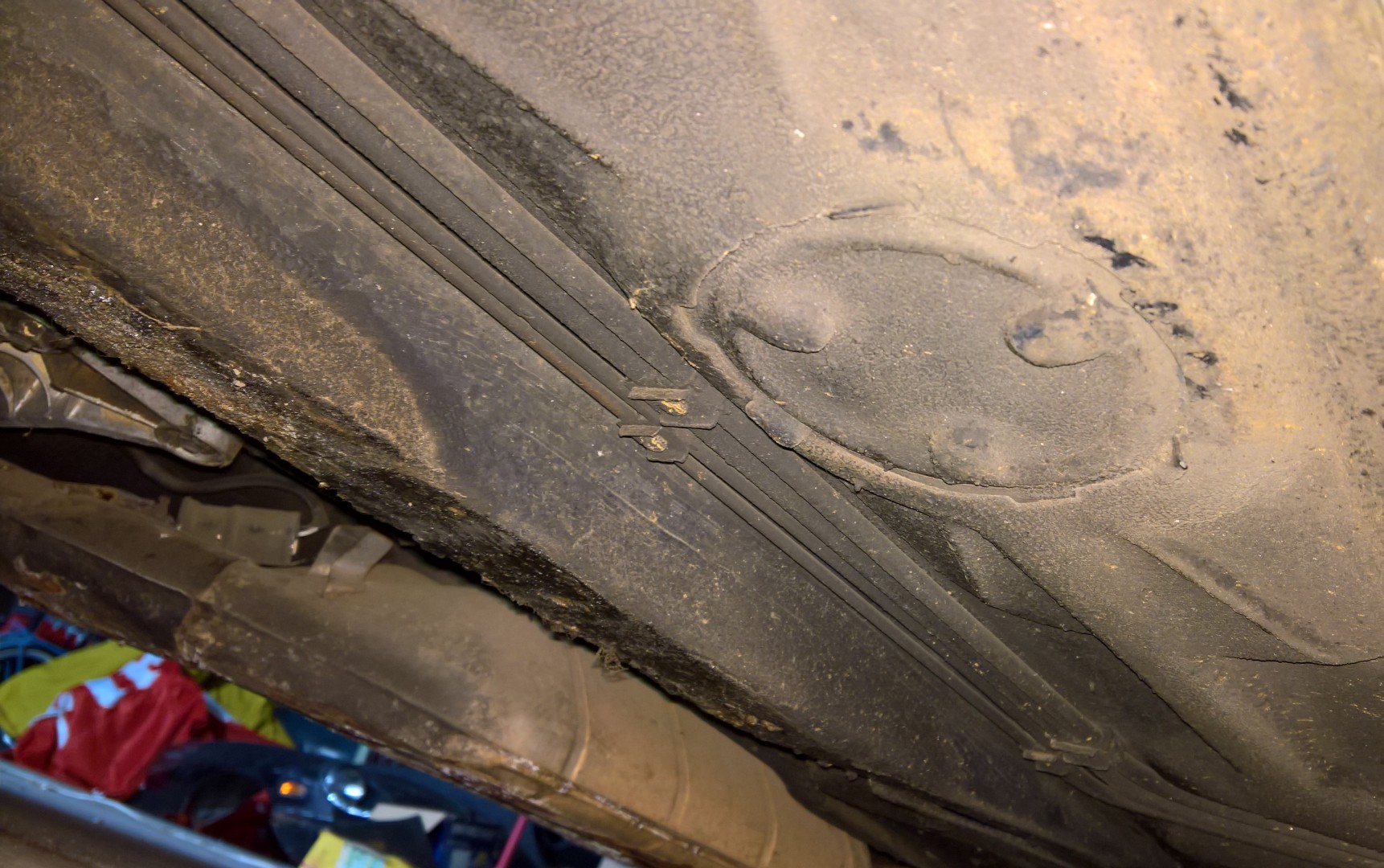 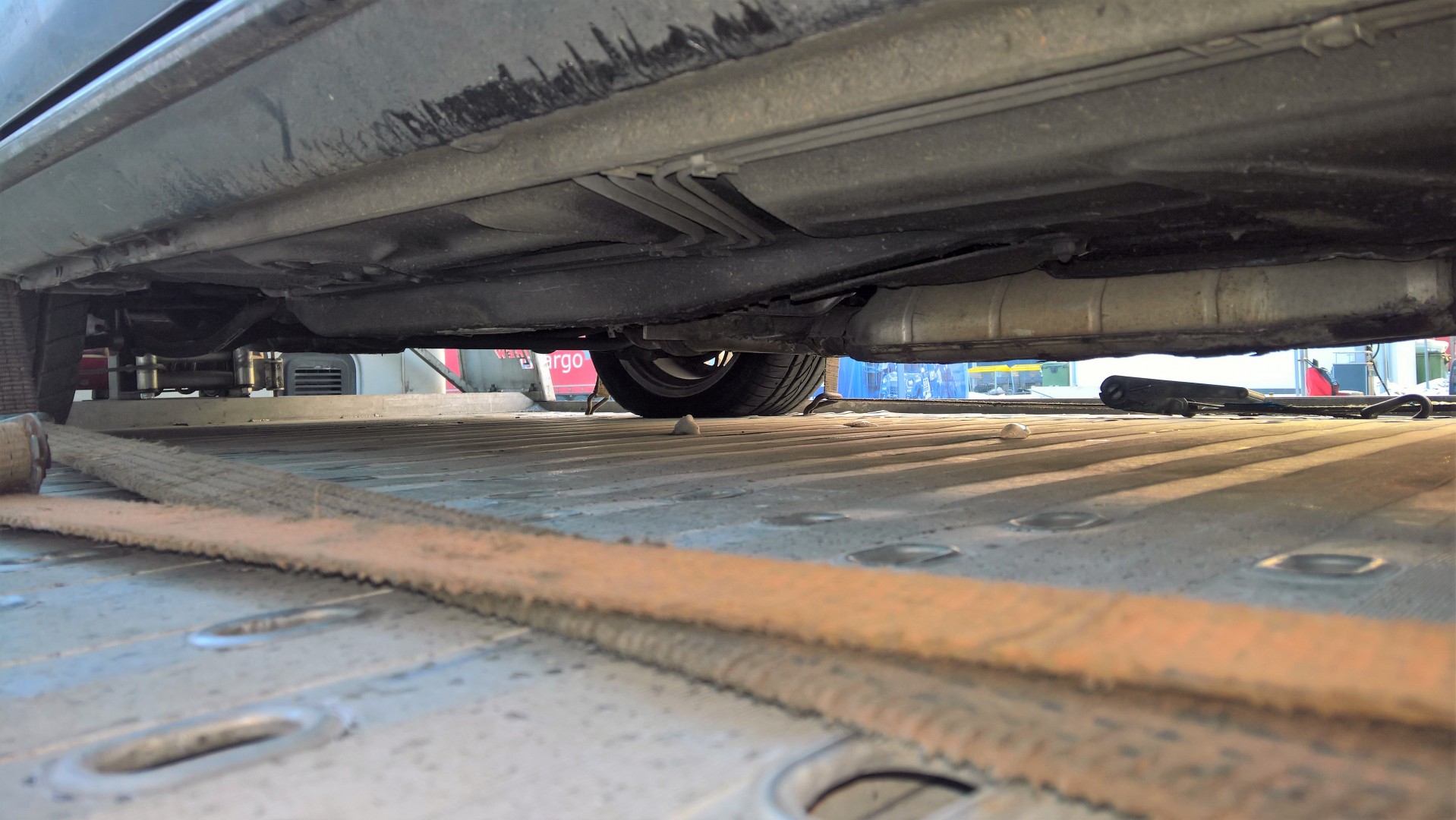 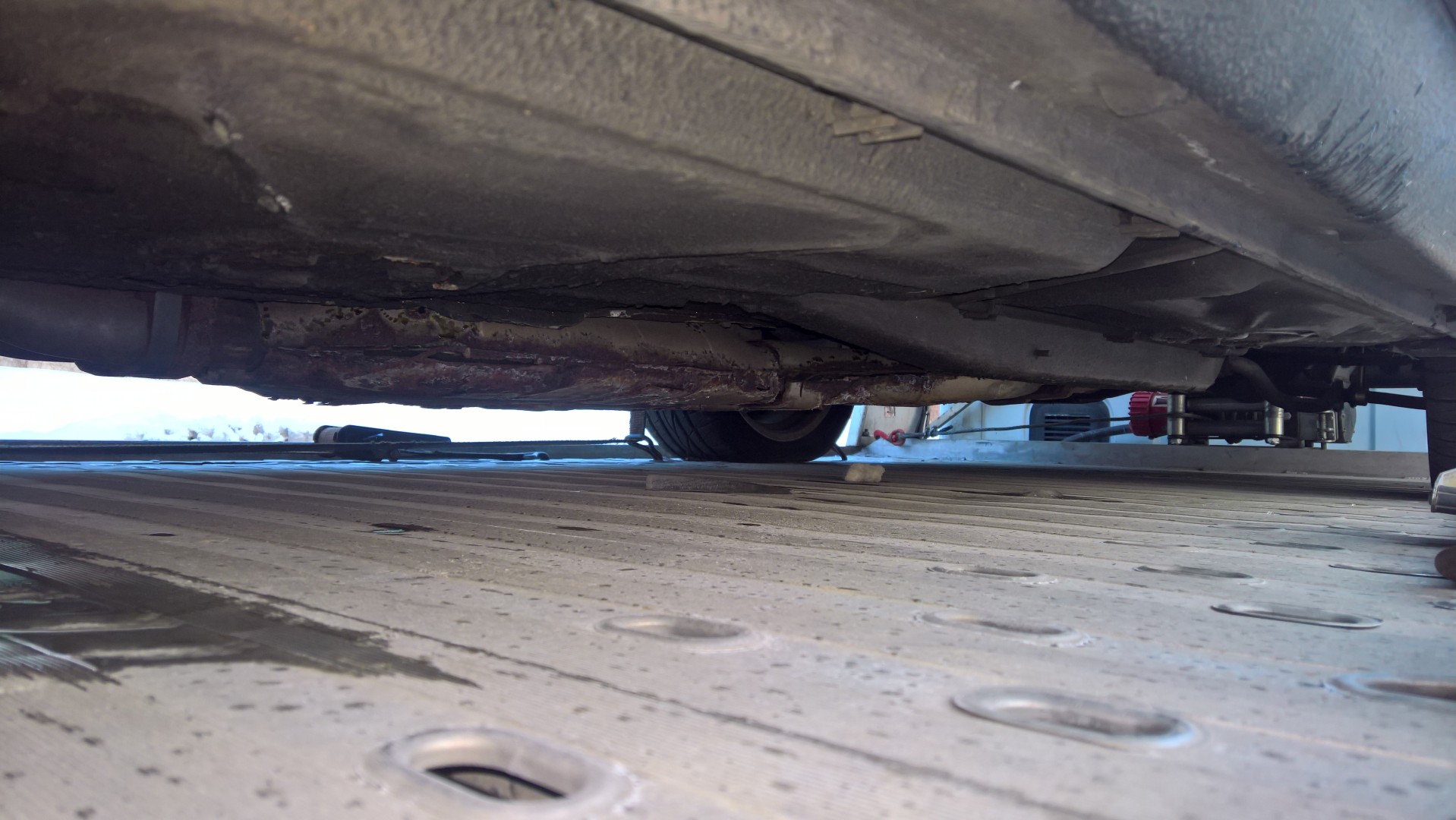 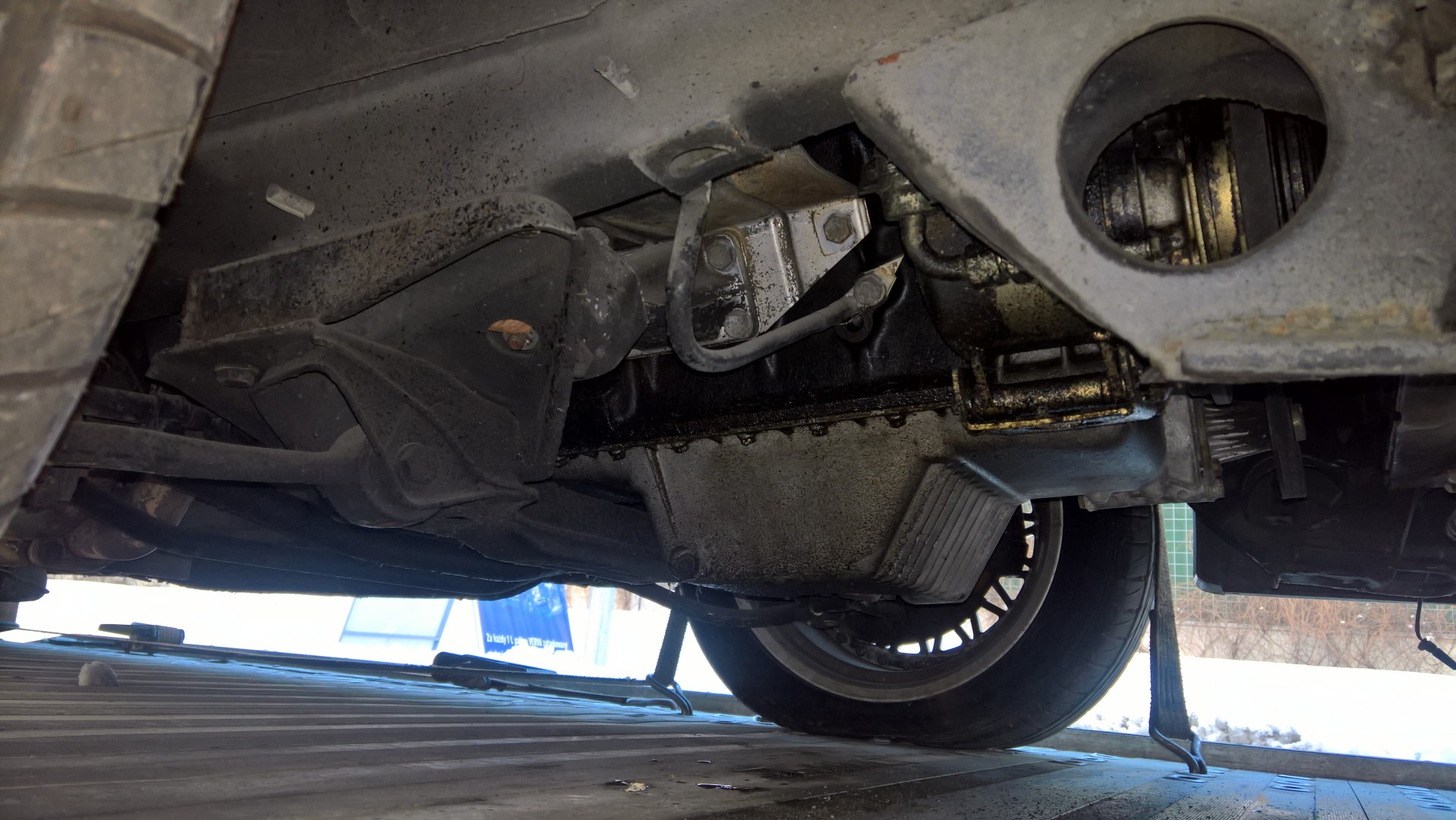 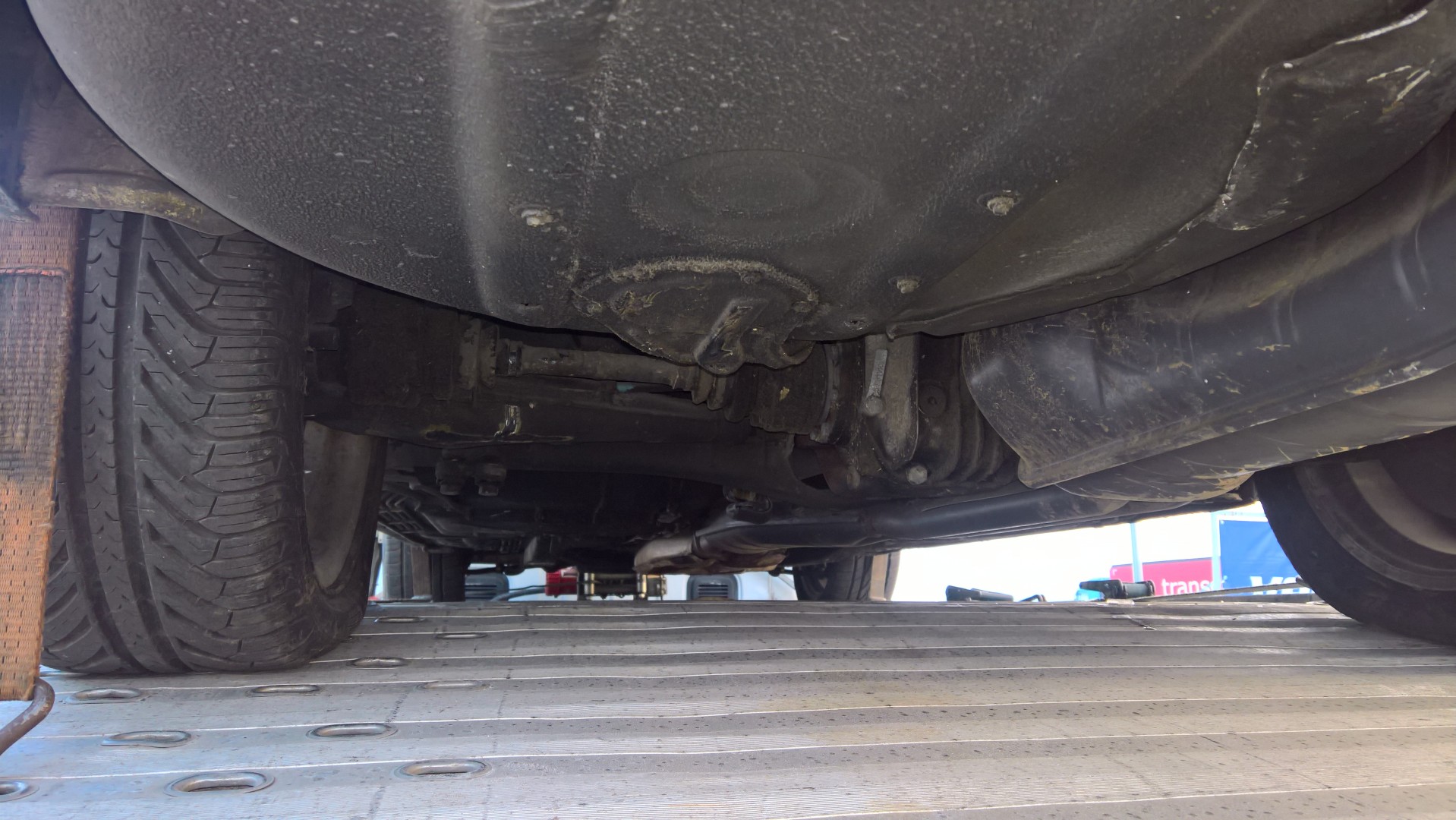 call and make an offer

This is the first BMW M6 ever built for the US Market. This is a very special vehicle due to the fact that it was the first one ever made. This car was actually a pre-production car and was held on to by BMW until 1988 when it was finally shipped to a dealer in California and sold.  It is one of just two U.S.-spec M6s produced without power front seats or the fixed rear center console. Despite the date on the door jamb sticker, this car was in fact built on September 15, 1986. The vehicle is in all original condition. The engine was rebuilt a some years ago. BMW need new paint and some TLC.

the first of 1767 produced M6 in the US version

the engine starts without any problems

the car drives, stops, the electrician is working

gearbox and clutch are working properly,

interior in original condition, tear in the driver's seat,

a few cracks in the cockpit

engine hood and tailgate about 300 microns were painted once

paint damaged on the hood, roof and tailgate

during the fire-fighting operation of another facility

customs clearance has been made
all duties and taxes paid

sold as is, where is, no warranty, no returns

We can arrange the Worldwide shipping. All costs are paid by the buyer.

see my other collector's vehicles